The Yale Spizzwinks(?) is proud to present their latest album “Hometown”. Among the oldest college a cappella groups in America, The Yale Spizzwinks(?) were established in 1914. Digital Force helped distribute one of their previous projects titled “Brothership”. Their latest album “Hometown” is another project that exemplifies the great quality of music that this group has to offer.

Digital Force is proud to have worked with The Yale Spizzwinks(?), among many other talented Yale music groups including: Whiffenpoofs, Mixed Company, Russian Chorus, Out of the Blue, Whim ‘n Rhythm , Redhot & Blue, and The Duke’s Men of Yale. 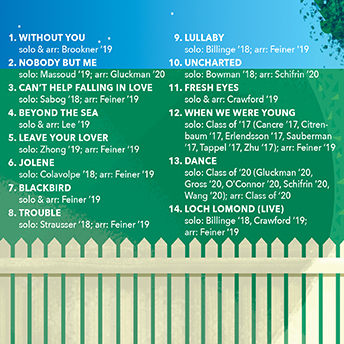 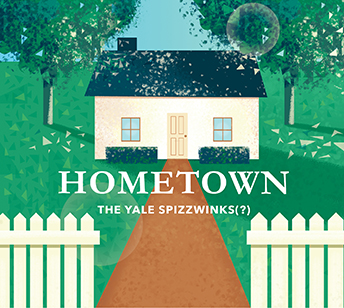