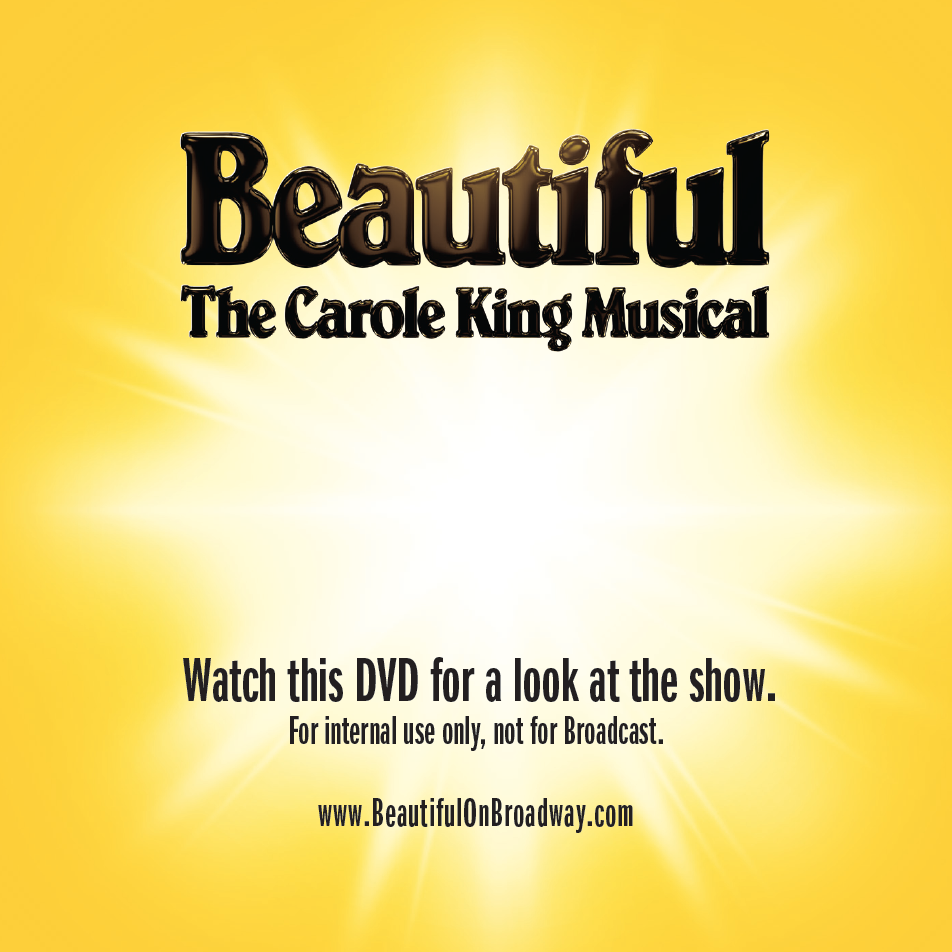 Digital Force just completed the promotional  discs for Broadway’s newest hit show, Beautiful: The Carole King Musical. The musical is a jukebox musical with a book by Douglas McGrath that tells the story of the early life and career of Carole King.

Throughout her long career, King wrote songs “Take Good Care of My Baby” for Bobby Vee, “Up on the Roof” for the Drifters, “I’m into Something Good” for Earl-Jean  “Pleasant Valley Sunday” for the Monkees (inspired by their move to suburban West Orange, New Jersey) and “(You Make Me Feel Like) A Natural Woman” for Aretha Franklin.

The show is currently playing on Broadway, touring the United States and playing on the West End in the UK. Make sure to follow the links showtimes and tickets!