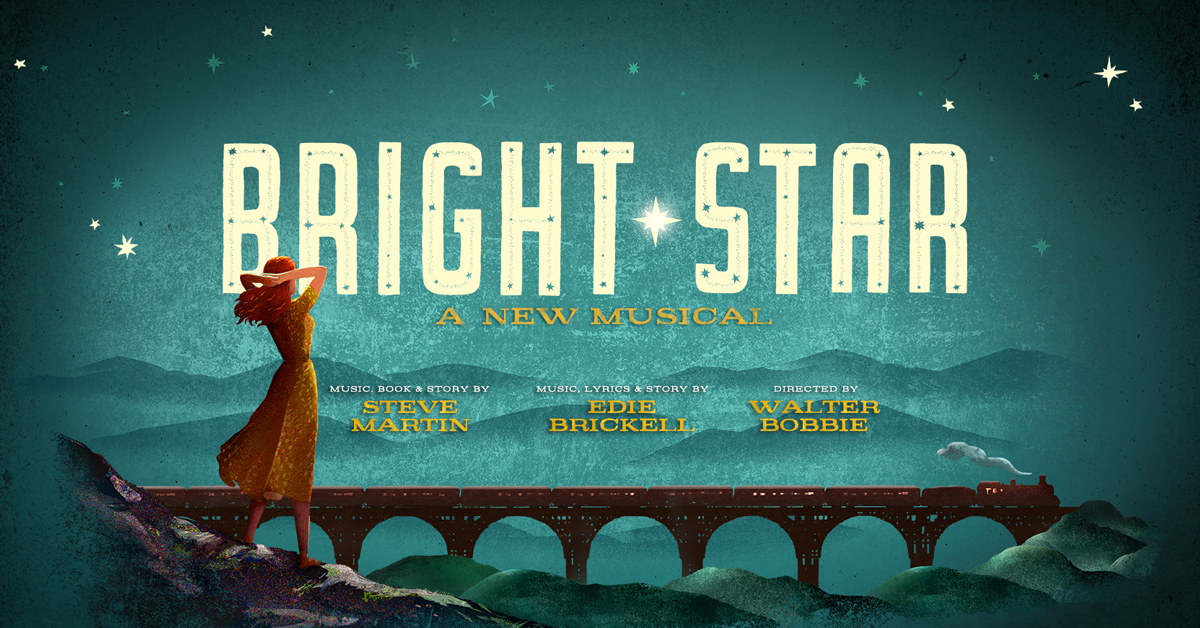 Nominations were announced December 6, and the awards will be handed out February 12, 2017, at the 59th Grammy Awards. The ceremony will be held at the Staples Center in Los Angeles and will be broadcast live on CBS. Digital Force’s heritage of involvement on Broadway continues, following the production of classics such as Spamalot, Billy Joel’s Movin’ Out and Andrew Lloyd Webber’s Sunset Boulevard. In addition, Digital Force proudly authored and manufactured a DVD for the Tony winning musical Spring Awakening with music by Duncan Sheik.

Other Digital Force productions include Newsies, the 2011 Tony Award winning The Book of Mormon, and last year’s 12 time nominee, An American in Paris.